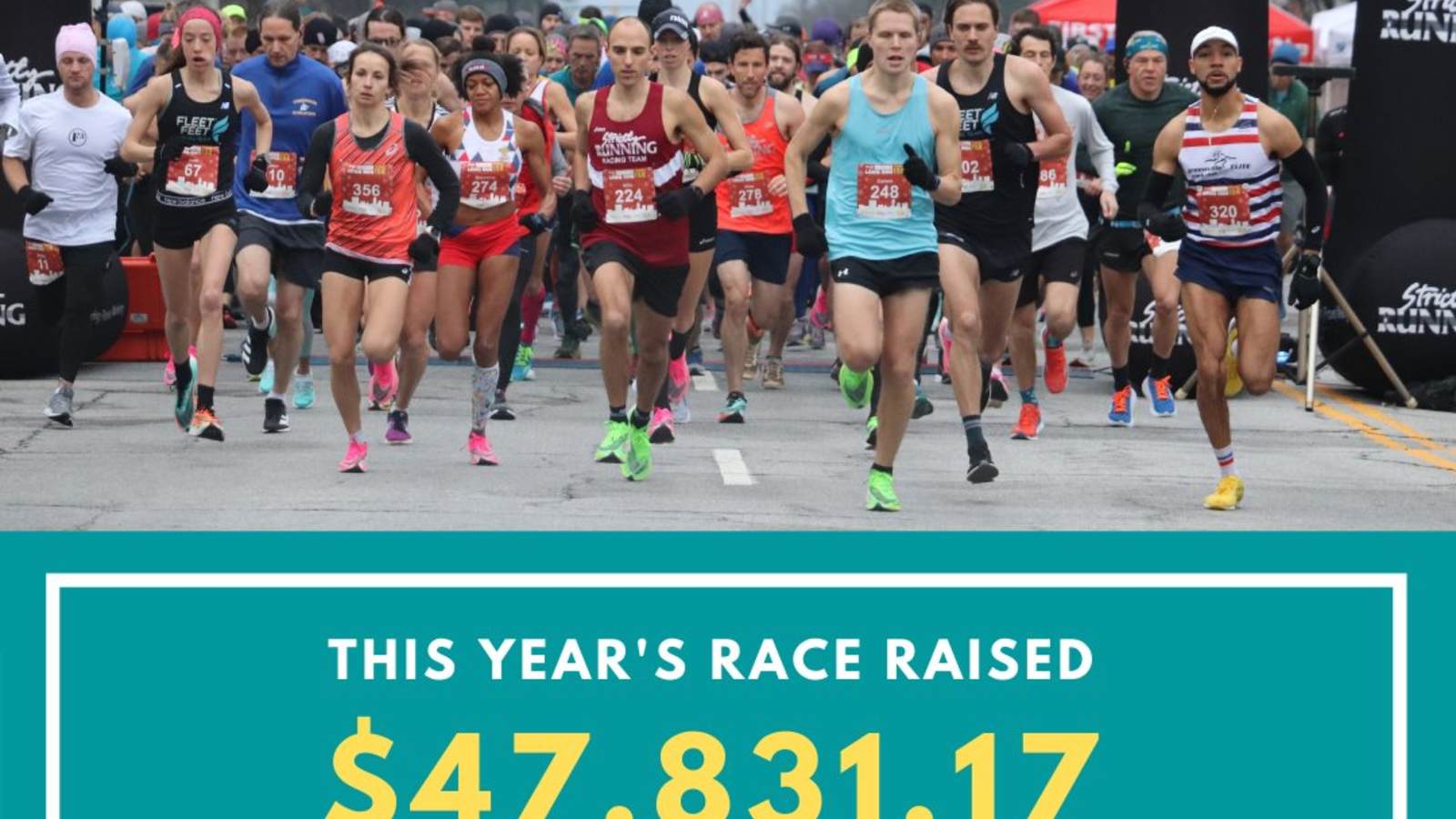 The 2020 MGC Long Run raised $47,831.17 for USO South Carolina. The USO South Carolina is a nonprofit organization that strengthens America’s military service members by connecting them to family, home and country throughout their service to the nation. The donation is a result of the 2020 MGC Long Run 15k, 5k, virtual 5k and Kids’ Fun Run that took place on February 1.

“We are so honored this year to be able to make this contribution to USO South Carolina,” said Rusty Goudelock, one of MGC’s founding members. “They have been true partners with us in the MGC Long Run. Our MGC family and sponsors remain excited to join USO South Carolina in supporting our service men and women and their families in the meaningful sacrifices they make each day on behalf of our nation.”

“The USO has always been by the side of our military and their families, and COVID-19 does not change this,” said Joanie Thresher, Executive Director, USO South Carolina. “Our mission of connection is more critical than ever before. With the help of the MGC Long Run, we are increasing our programs and services for service members and their families to boost morale during the pandemic. Together, we are expressing our nation’s gratitude for all that the military community is doing to help protect us and reduce the spread of COVID-19.”

The MGC Long Run is presented by McAngus Goudelock & Courie (MGC), a regional insurance defense firm headquartered in Columbia. MGC launched the inaugural Long Run in 2014 as a way to give back to the Midlands community where the firm was founded. In 2019, the MGC Long Run had over 700 runners and walkers, and 196 volunteers, and raised $25,491.60 for the USO South Carolina.